The purpose of this study is to evaluate the stock price total return performance of the four major companies in the airplane manufacturing industry and answer the research question:. With increased market power, do aircraft industry stock returns beat global market? The methodology utilizes quantitative methods and employs three independent data providers which supply data related to company performance and comparative benchmarks during the fifteen year study time frame from 2002 through 2016. The findings show that the performance of the group of four largest airplane companies is inferior to the global market. These results are in line with other studies that document potentially lower profitability in companies with high levels of industry concentration. Bombardier is the performance laggard in the group during the study time frame. Practical implications include potential shifts in the airplane manufacturing industry as two new players prepare their entrance while one of the four established players deals with negative financial issues. The value of the study is in the development of new markets and how new entrants compete in those markets against the established players.

Mr. Barrows has over thirty years of experience in the energy industry including nineteen years with Texaco.  He worked for fifteen years in the U.S then for over fifteen years internationally including in the Former Soviet Union and the European Union. He is currently a Doctorate of Business Administration Candidate at the Toulouse Business School. 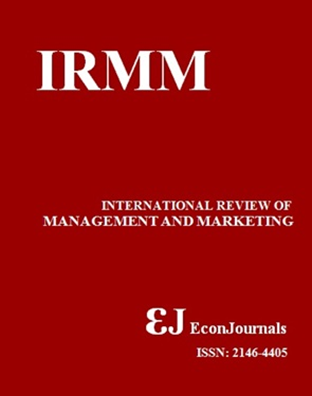